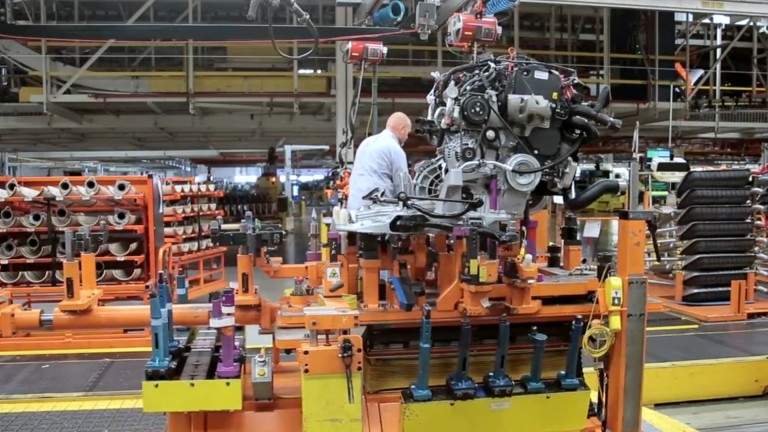 Chrysler Group LLC reported its U.S. sales in November grew 16 percent compared from 2012, helped again by the trio of vehicles built at its Belvidere assembly plant.

In November, dealers sold 142,275 Chrysler vehicles versus 122,565 in November 2012. Of the total sales, 15,181 were from its Belvidere products — the Dodge Dart, Jeep Compass and Jeep Patriot. That was 33 percent more than November 2012 and it marked the 13th straight month that sales of the trio of Belvidere-assembled vehicles were at least 25 percent higher than the year before.

Chrysler employs about 4,500 people at its Belvidere plant, making it the largest local employer in the Rock River Valley. More than 1,500 work at supplier plants nearby.

Through November, dealers have sold 197,047 Darts, Compasses and Patriots. That’s the most sales of Belvidere-built vehicles since 1997, which was the early days of the Dodge and Plymouth Neon.

Each of the three Belvidere-produced vehicles have already set an annual sales record this year. 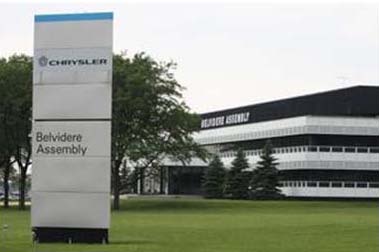 Nov 26 2013
Eighty families in the Belvidere School District will be able to celebrate Thanksgiving this year thanks to a grant from the Chrysler Foundation. The foundation gave a $2,500 grant to the district’s Community Cupboard Food Pantry, which used the funds to provide holiday meal boxes to 80 clients. The meals includ...Continue Reading

Nov 26 2013
Many of us shuddered when we learned the fate of Washington, Illinois and what the tornado left in its wake. We have lived it first-hand, through friends & relatives or worked on the emergency crews. The emergency supply warehouse in Washington, IL is currently fully stock, but this will not las...Continue Reading