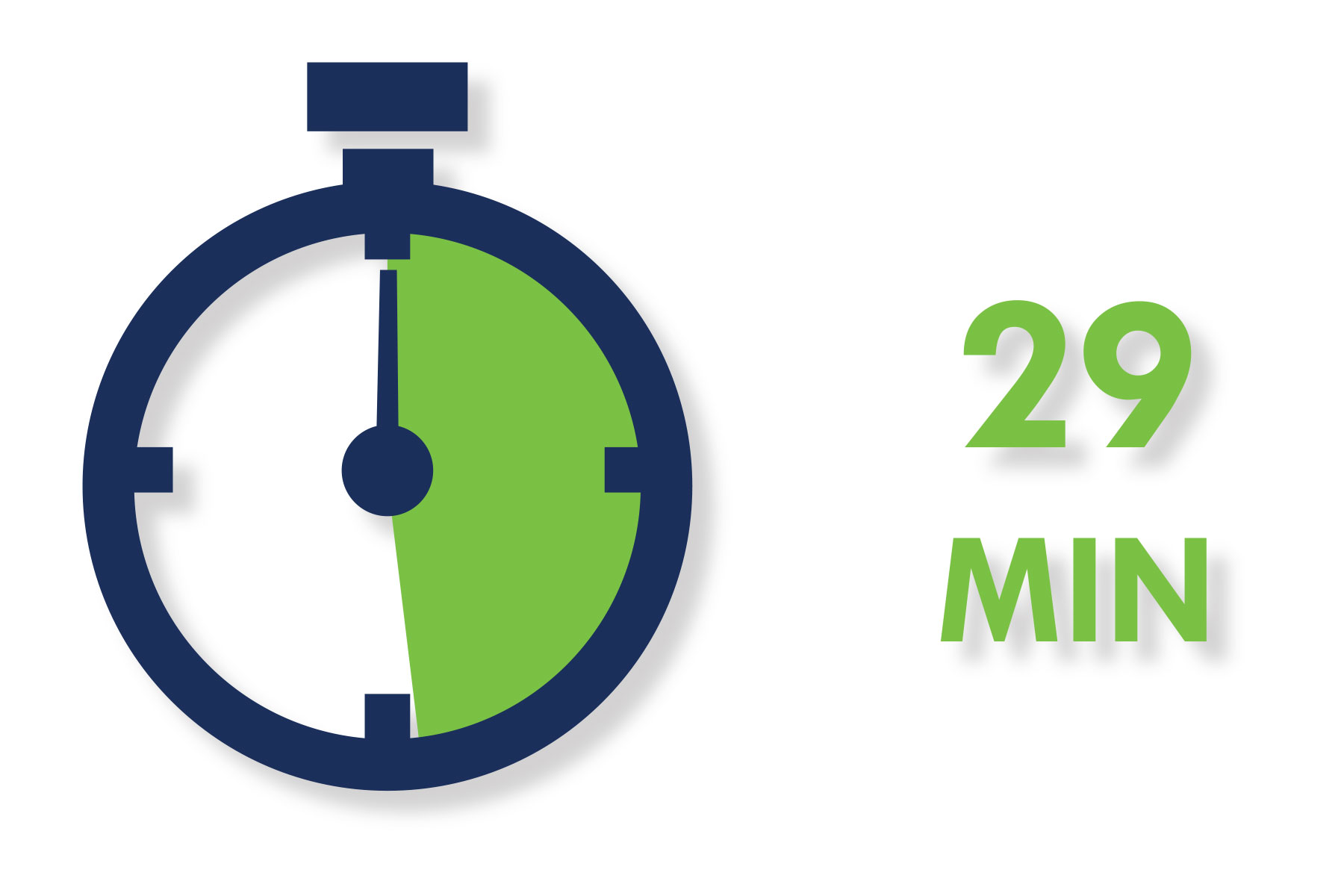 The mean travel time to work has stayed relatively steady since 2000 in boone county, approximately 30 minutes. In 2015, 20.7% of the population traveled 45 minutes or more to work. 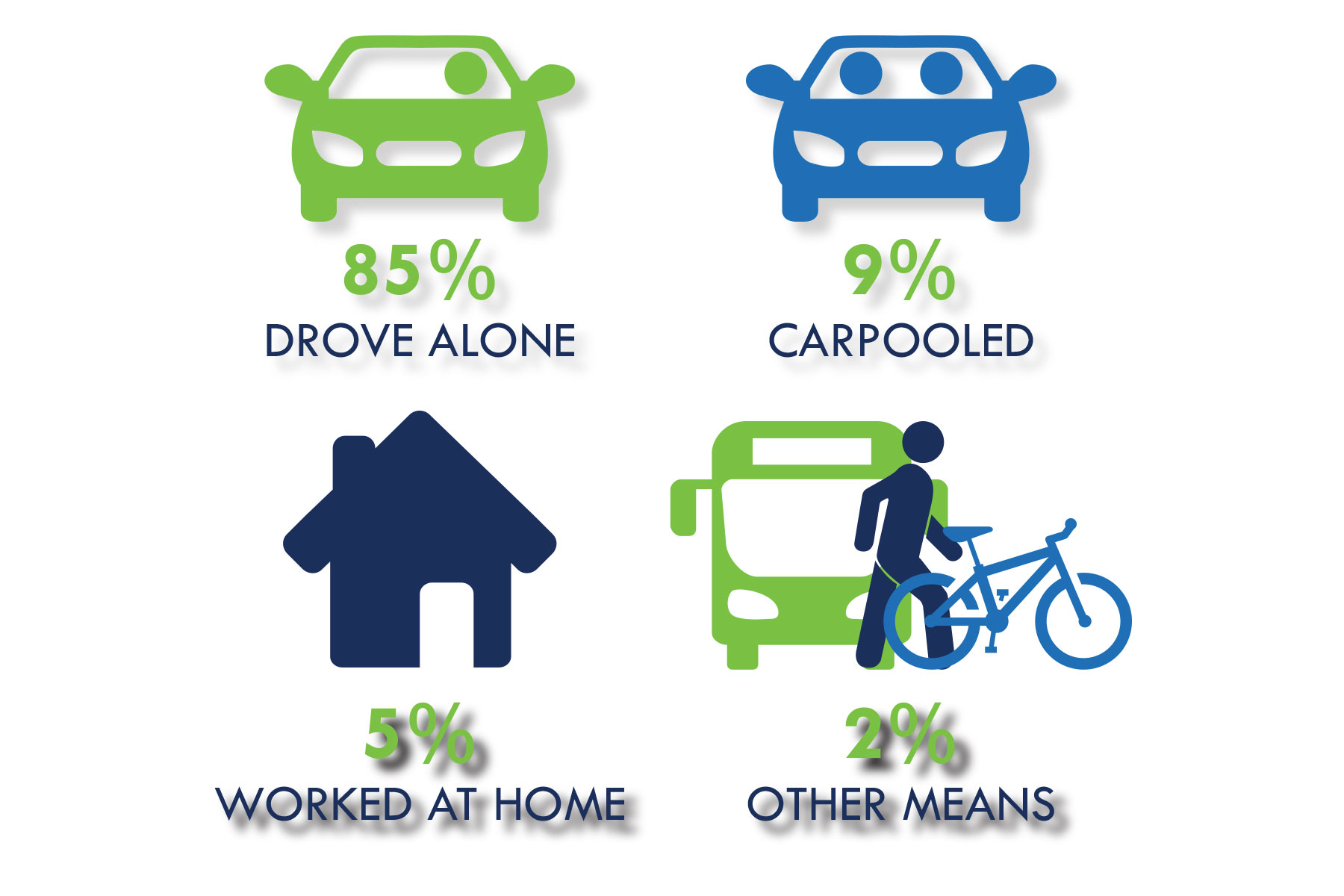 The number of workers using means of transportation other than a personal vehicle in Boone County (2.1%) was significantly lower than the State of Illinois rate (13.8%). 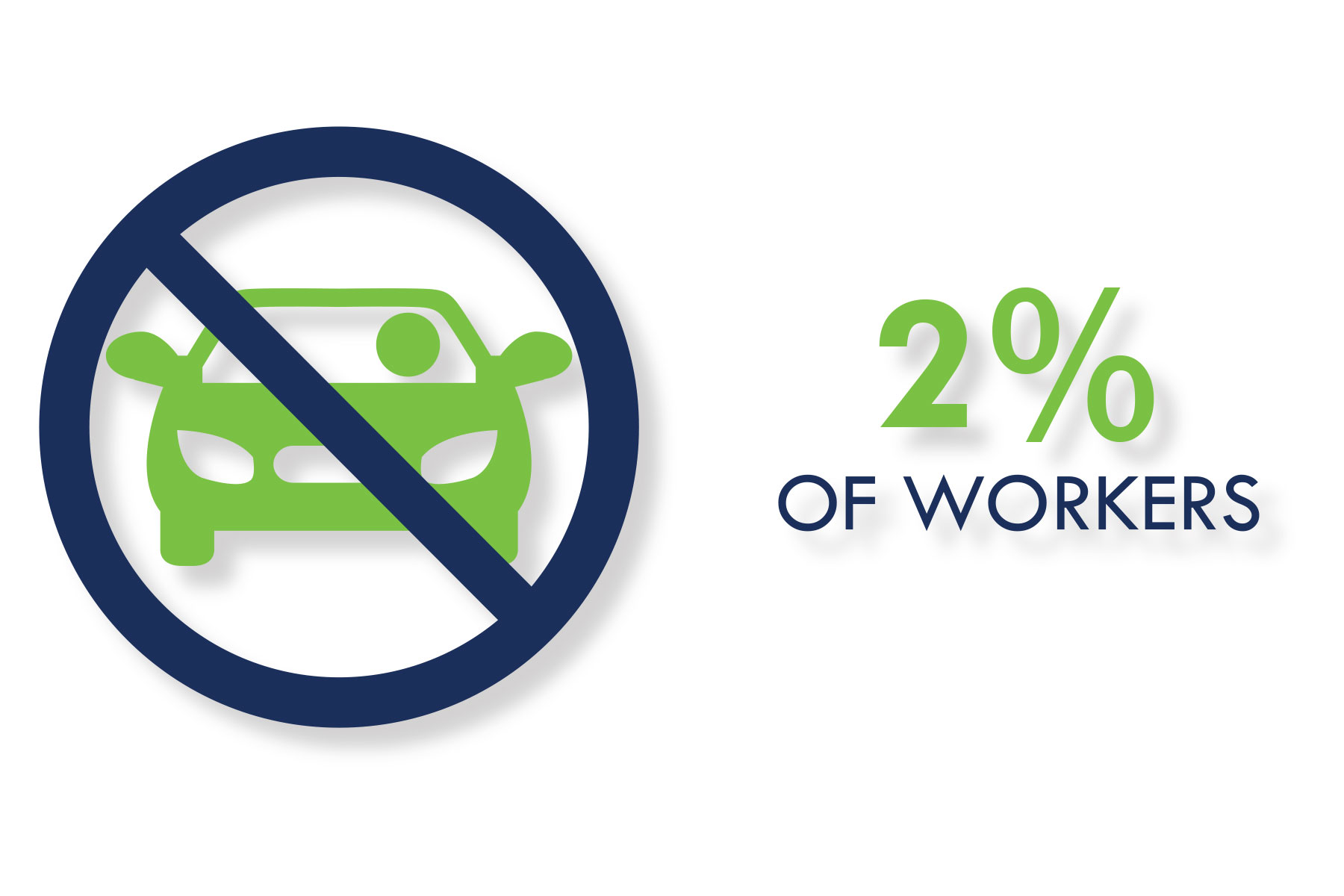 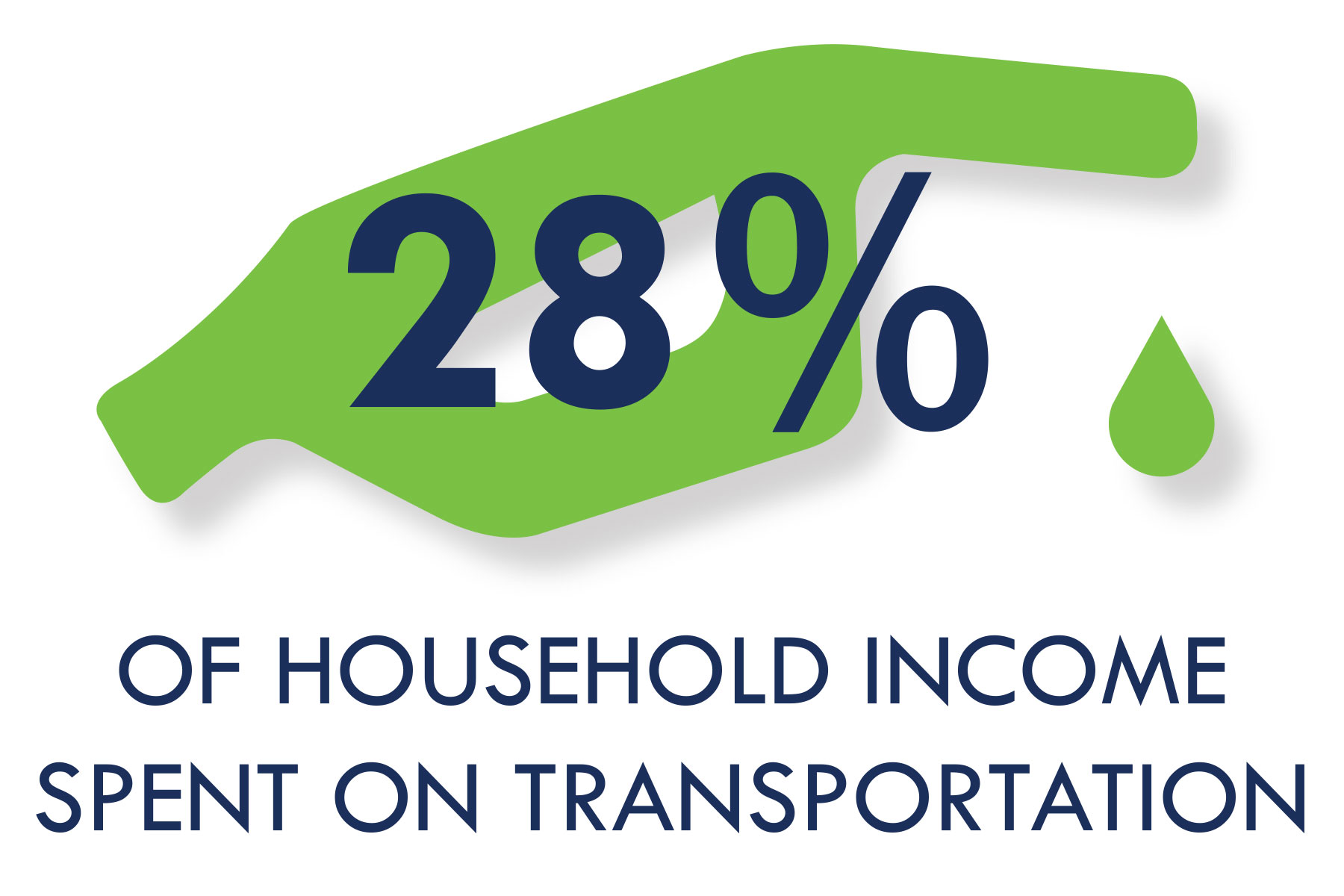 Households in the county typically spend 28% of their income on transportation. 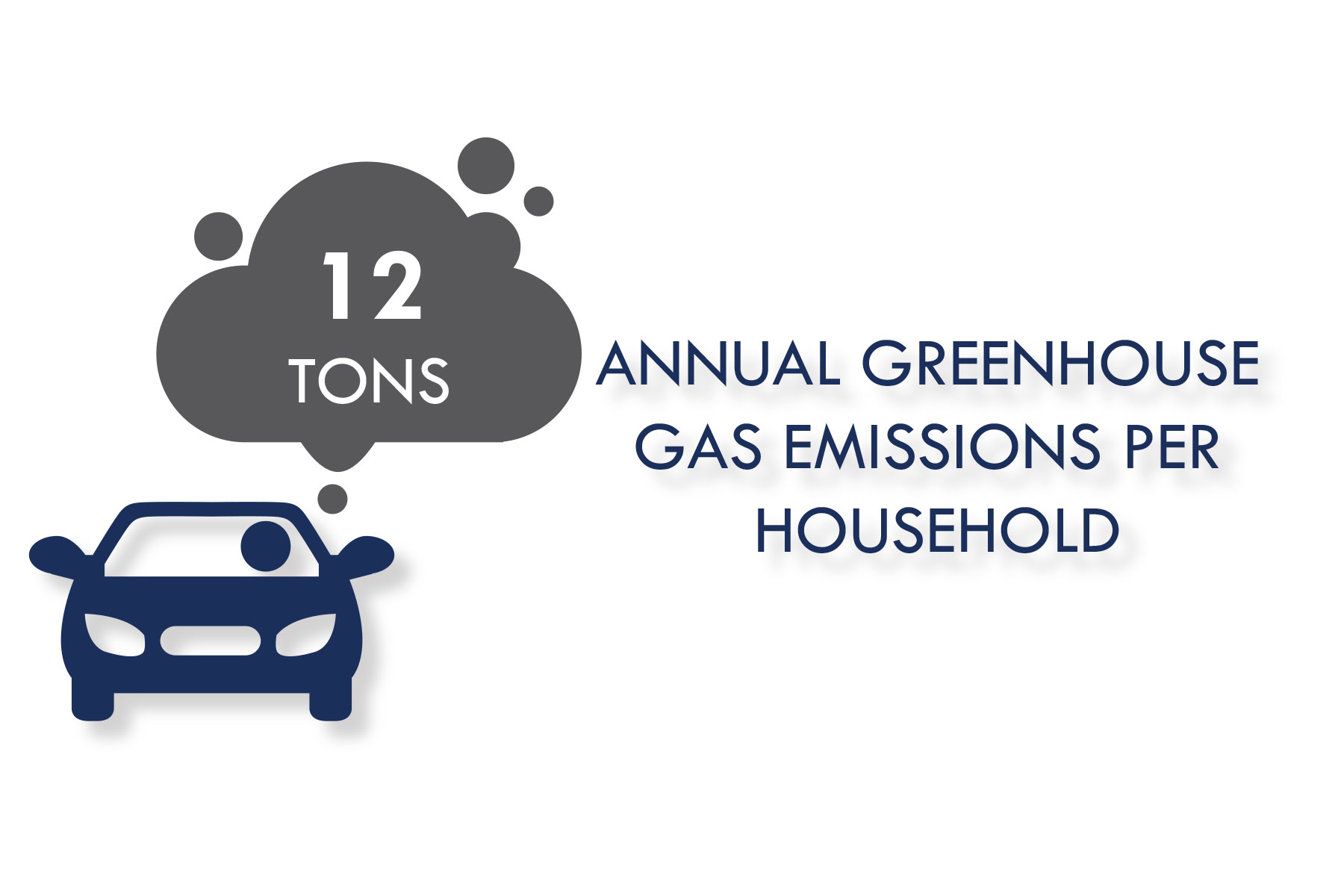 CNT calculates greenhouse gas emissions, using vehicle miles traveled (VMT) for the local household. A standard emissions factor of 0.438 metric tonnes of CO2 per mile is then applied to the local VMT estimates to get the emissions figure. 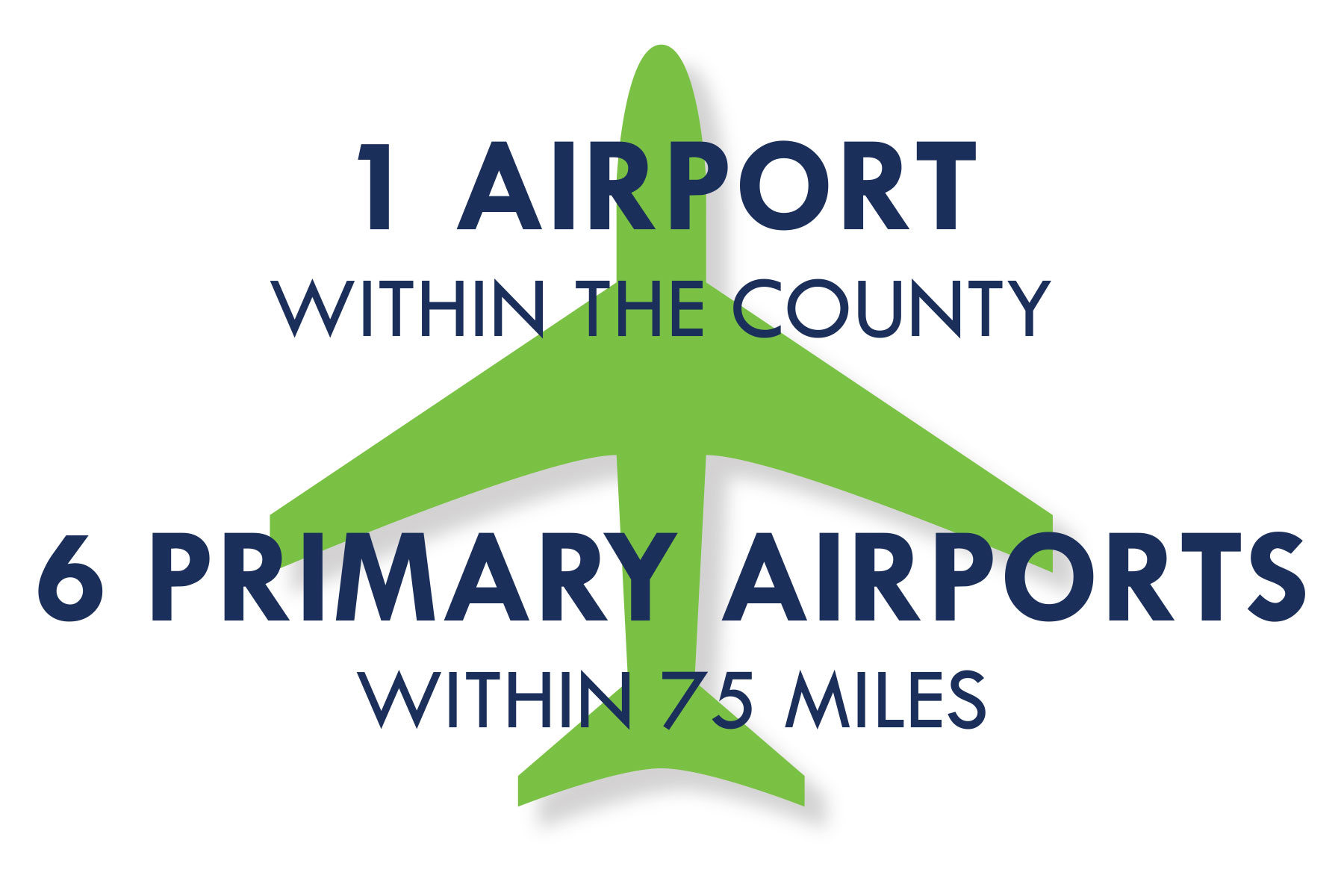 Boone County is home to the Poplar Grove Airport and is within 75 miles of six primary airports, which have more than 10,000 passenger boardings annually. 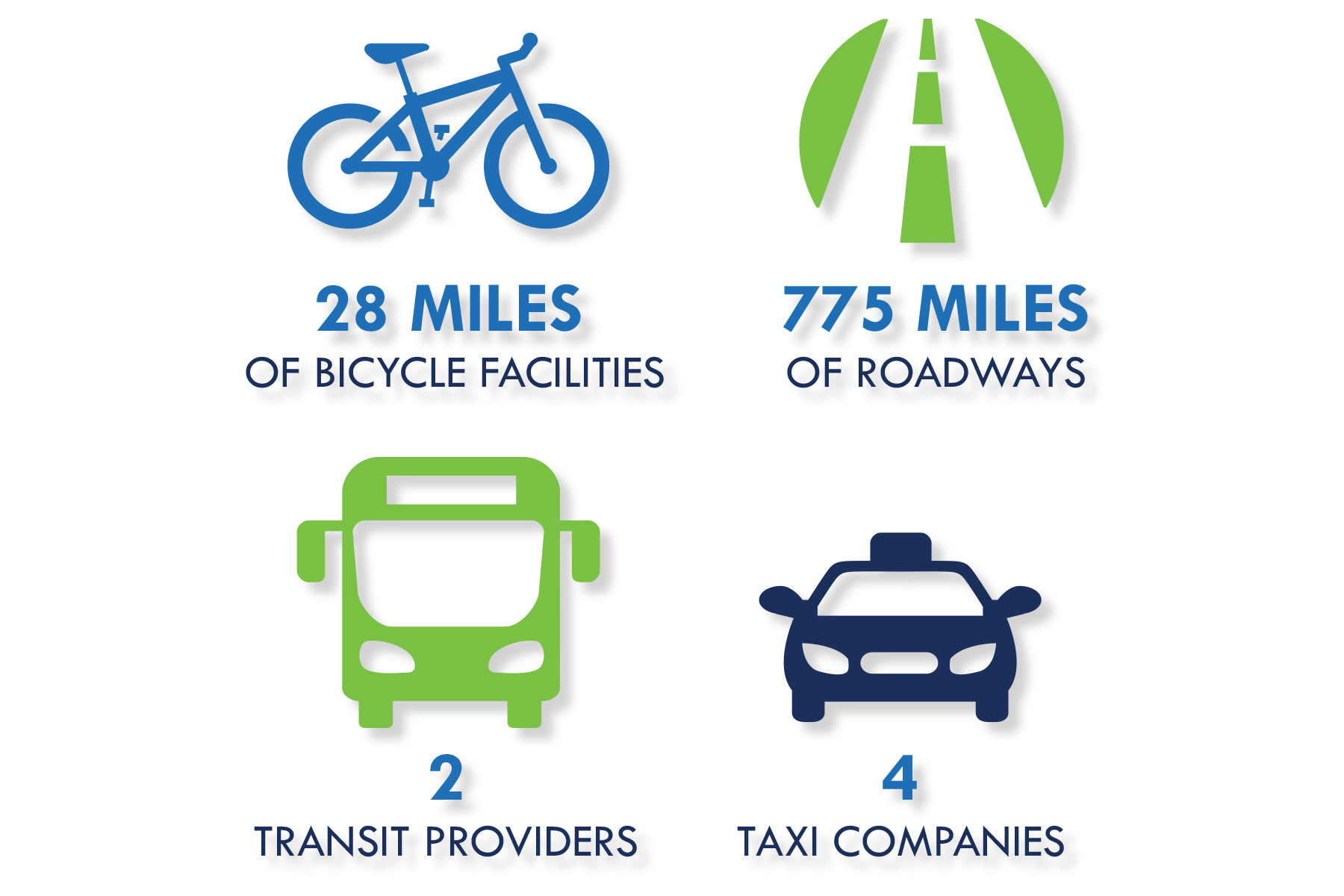 The total bike facilities in Boone County are a combination of the Long Prairie Path, Kishwaukee Riverfront Path, and the Prairie Fields Path. The total number of roadway miles is a combination of county, township, municipal, and tollway roads. The two transit providers in the county are RMTD and Boone County Council on Aging. The four taxi service providers in the county are 5 Stars Taxi, Zippy Taxi, Lucy’s Taxi, and Panama Taxi.