The Belvidere Park District will be expanding its footprint in 2014 to meet the community’s surge in demand for special recreation programs.

In November, the district purchased an 8,000-square-foot single-story building at 6581 Revlon Drive to house activities for people ages 3 and older who have physical, mental and development disabilities, Executive Director Dan Roddewig said. Activities are currently held in the lower level of the administrative building and a rented house — about 3,000 square-feet worth of space.

The park district has budgeted $700,000 for the new building and renovations. The project is being funded through property taxes, although Roddewig said residents shouldn’t notice a hike in their bill because leaders paid off other bonds earlier this year.

It’s worth every penny for parents like Michelle Rojas, whose 9-year-old autistic son, Niko, benefits from having extra attention in social situations. The Belvidere mom said the children build friendships through the programs while the adults meet others who understand what they are going through.
“It’s helped him with teamwork — how to play with other people in an environment — that’s accepting to him. I can see us going to state competitions when he’s 20, maybe even older,” Rojas said of Niko, who participates in swimming, basketball, track and field.

The building will be renovated to create a kitchen, multipurpose rooms, reception area, breakout room, exercise room, computer room, library, laundry room, arts and crafts room and garden. There will be 1.5 acres of green space outside.

“It’s just unbelievable,” Roddewig said. Before Katie Humphrey took over as special recreation manager in 2007, he said, the district would do just a five-week summer camp, with programming four hours a day.

“That was the extent of our special recreation program,” Roddewig said.

Since then, the park district has expanded its special recreation programs to sports leagues, overnight trips, dances, game nights and outings in the community. The initiative is tied to the Northlands Association for Special Recreation, which is partnered with the Belvidere, Freeport and Rockford park districts

The larger space will help children and adults who benefit from small group activity. Humphrey said sometimes participants will have behavior meltdowns because they are over stimulated in large crowds or cramped areas.

“It’s nothing special to them, it’s just part of life. We are giving them the ability to experience that in a safe environment,” Humphrey said. 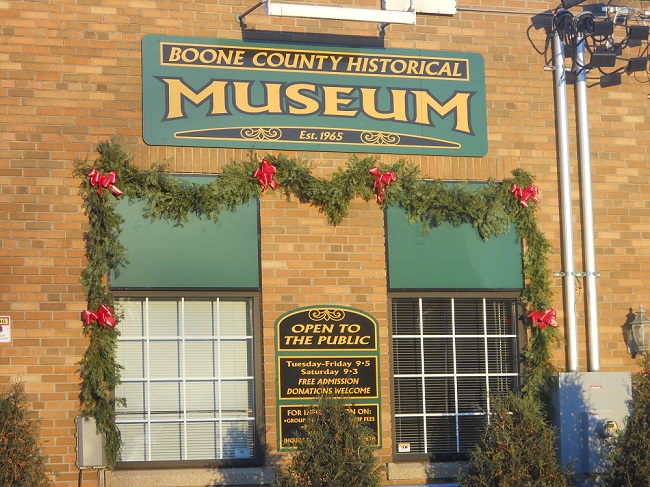