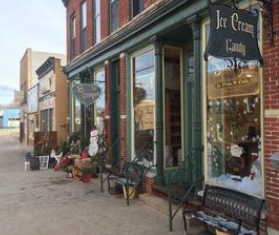 BELVIDERE — Businesses are returning to a short stretch of renovated old buildings in downtown Belvidere.

A new vintage shop, called B. Unique, and the Sweetery Co., which recently underwent renovations and changed ownership, have opened their doors on Buchanan Street in downtown Belvidere, breathing new life into an old block with a growing list of tenants.

Another business, Niko’s Cabin, is expected to open on the corner of Buchanan and South State streets in January.

The Sweetery has changed hands several times since it opened in 2006: passing from people hoping to give running an old-timey ice cream shop a shot back to on-again, off-again owner Tom Snyder, a 77-year-old former UPS worker.

Snyder bought the Sweetery from an old co-worker, Paul McCaffrey, the shop’s original proprietor, in the late 2000s. He was drawn to its nostalgic feel.

“It’s got the old-fashioned flavor and that’s what people like about it,” Snyder said. “Going there and meeting some of the people, people wanted to keep that old-fashioned flavor, and I remembered that from back when I was a kid back in the 50s. People seem to be really enthused about it. It reminds me of when I used to go into candy stores in the 50s. I like that neighborhood friendly atmosphere.”

Though a few previous owners haven’t worked out, Hayes is a friend of Snyder’s and he feels the shop is in good hands.

“I love working with the people, especially the children,” Hayes said. “We’re just trying to get the old theme back where it’s the old candies and the ice cream shop. A lot of that went away when (the previous owners) added food. And I still do have food, but I just want to try to get it going back to the way it was originally intended to be. The old ice cream shop, the old ice cream sodas, stuff like that.”

Next door to The Sweetery is B. Unique, a vintage shop that sells antiques and hand-crafted knickknacks such as soaps and candles. The shop’s owner, Brenda Crowley, moved B. Unique to Belvidere from its original location near the intersection of Rural and Prospect in Rockford in September.

“I had to move over this way to be closer to home, that’s why I shutdown my Rockford store,” Crowley said. “But I liked Buchanan Street. I liked the look of it. And there were no other stores like me in the downtown area.” 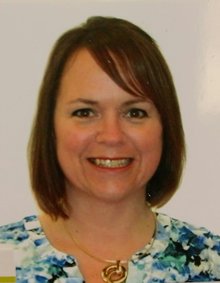 Jul 8 2015
Click here or the image above for full pdf of the newsletter.Continue Reading 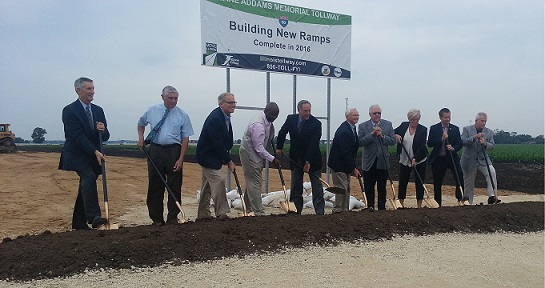 Jun 26 2015
ILLINOIS TOLLWAY BEGINS CONSTRUCTION ON NEW FULL-ACCESS IRENE ROAD INTERCHANGE ON THE JANE ADDAMS MEMORIAL TOLLWAY (I-90) $13 million interchange improvements to be complete by end of 2015 DOWNERS GROVE, IL – The Illinois Tollway joined local and state leaders from the city of Belvidere and Boone County to break ground on the constructio...Continue Reading