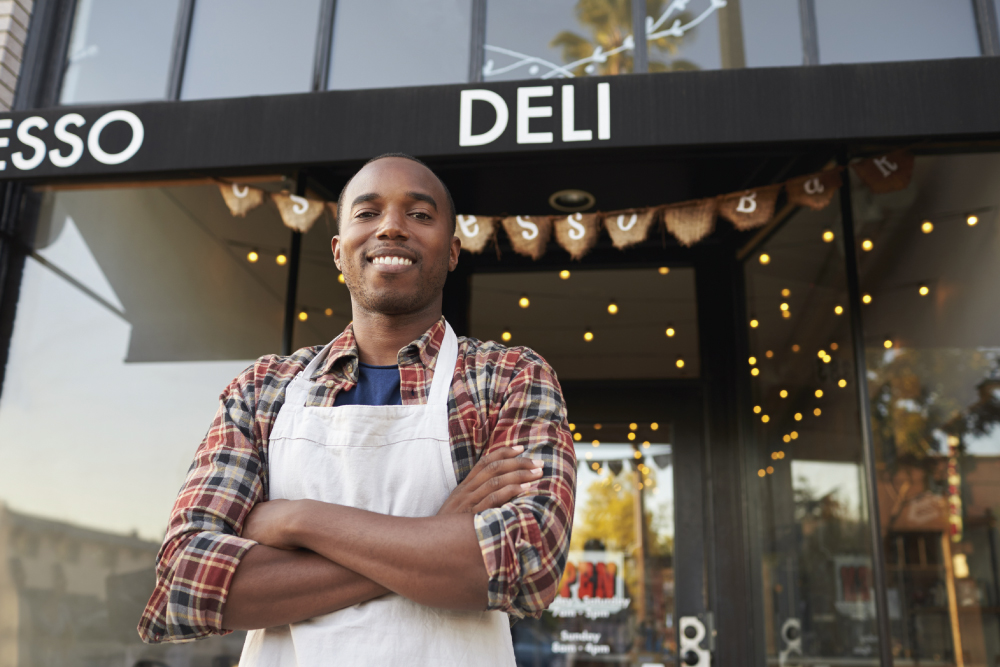 Exelon, which serves more than 10 millions customers through its six electric and gas utilities, announced last fall that it had partnered with the Exelon Foundation to create the Racial Equity Capital Fund. The fund will help minority businesses obtain capital to fuel growth and spur job opportunities in communities that have historically been underserved, under-resourced, and overlooked by investors and traditional funding sources. The fund will provide loans and equity investments for numerous minority business throughout Exelon's service ares over the next three years, with estimated loan amounts between $100,000 and $300,000, and equity investments of nearly $1 million.

"With this fund, we are empowering small, minority-owned businesses to grow their capacity, increase revenue and hire more employees," said Calvin Butler, chief operatiing officer and senior executive vice president of Exelon. "We have identified financial partners who understand the unique challenged these businesses face, but who also share our vision and are eager to reinvigorate the communities we both serve."

RockCreek has forged partnerships with minorit-owned lending institutions and community-based banks to increase the investment capacity of the Racial Equity Capital Fund. The fund will invest in minority-owned businesses who have historically lacked access to capital to sustain operations, grow revenues, create jobs, and increase wellbeing throughout underserved and under-resourced communities.

Initial partners in this effort include Providence Bank & Trust; United Bank of Philadelphia; and City First Bank, National Association of Washington, D.C. RockCreek continues to seek out and engage with other potential partners throughout Exelon's service areas.

The partnerships are the next step in the launch of the $36 million initiative, which is funded by Exelon and managed by RockCreek. RockCreek will select businesses for financing and manage the fund to serve as a continuing resource to help grow businesses, create jobs, and strengthen the communities Exelon serves.

About RockCreek
One of the largest woman and diverse-owned global investment firms, RockCreek applies data-driven technology to invest sustainably and inclusively.Founded in 2003 by CEO Afsaneh Beschloss, former Treasurer and Chief Investment Officer of the World Bank, RockCreek has more than $16 billion in assets. RockCreek has invested more than $7.4 billion in diverse firms, including over $990 million in Black owned firms, and $6.3 billion in sustainable investments including climate, health, education, job creation, and affordable housing since its inception. Follow RockCreek on Twitter @RockCreekGroup and on LinkedIn. 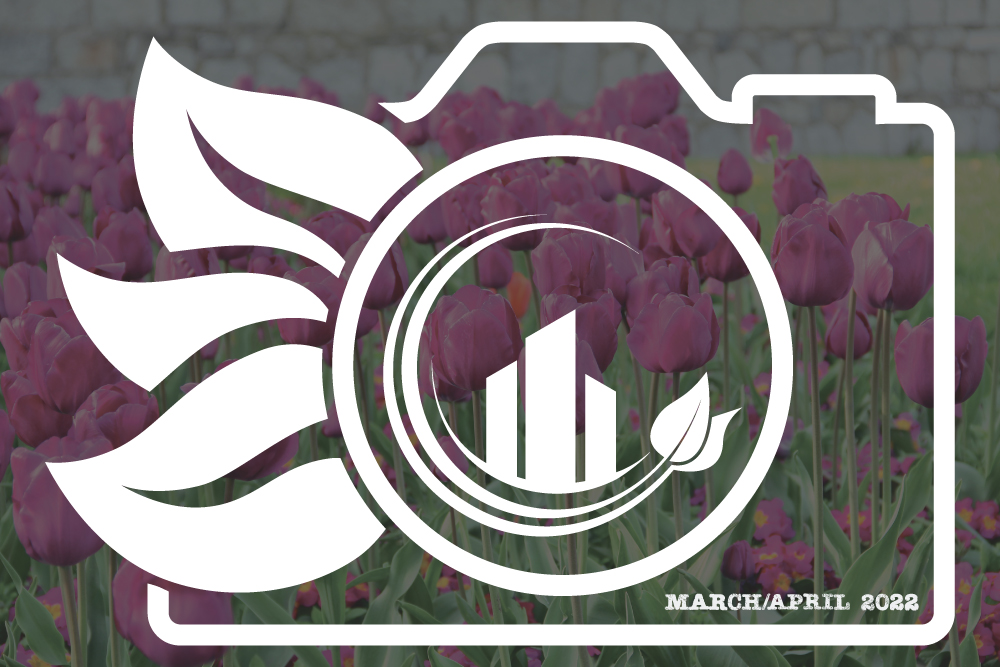 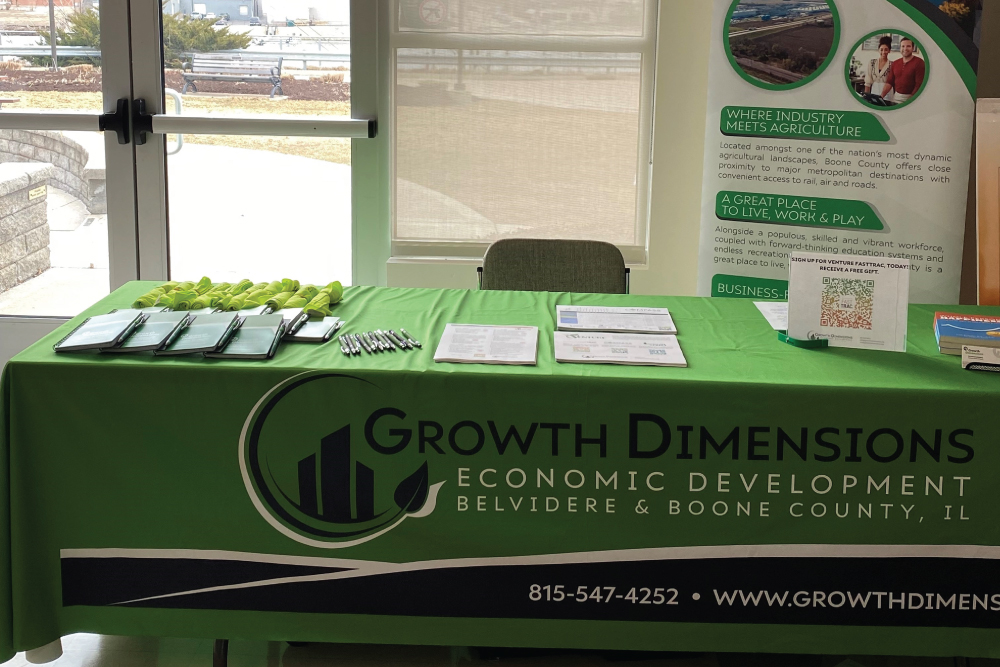 Mar 31 2022
Recognizing the need to bring partners, resources and connections to regional entrepreneurs, Transform Rockford worked with partner organizations to plan and execute the ACE Conference & Expo, which took place on March 2 & 3, 2022.  Growth Dimensions Economic Development was honored to be a sponsor, as well as a speaker a...Continue Reading