Grand Opening Of New Lanes On I-90

With three new lanes going in each direction, the ribbon cutting marks the completion of the first phase of a $2.5 billion project to rebuild and widen the interstate from Tri-State Tollway (I-294) to I-39. The second phase of construction on I-90 has already begun from Randall Road, in Elgin to the Tri-State Tollway (I-294). This is a two year plan that spans a total of 37 miles from Rockford to I-294. Completion is expected by the end of 2016.

“Today is evidence of what vision, persistence cooperation and determined execution can produce.” said Belvidere Mayor Mike Chamberlain “We want to thank the men and women of Illinois for creating an incredible project that makes us world class.”

The two-year, $2.5 billion plan to rebuild and widen I-90 from the Tri-State Tollway to I-39 is only part of alarger plan known as Move Illinois: The Illinois Tollway Driving the Future.

Move Illinois: The Illinois Tollway Driving the Future is a 15-year, $12 billion project to transform I-90 into a State-Of-The-Art corridor linking Rockford to O’Hare Airport. Not only is the project planning to modernize I-90 transportation it also seeks to create as many as 120,000 jobs by linking economies across the Midwest region.

“This will be a great thing for enhancing access to our county. It will be a tremendous benefit to our economic development here in Boone County” Stated Boone County Chairman Bob Walberg.

It is a collaborative effort through our community to continually improve the region. Belvidere Mayor Mike Chamberlain and Boone County Board Chairman Bob Walberg are working hard to move Belvidere and Boone County in the right direction.

For more information on the I-90 ribbon cutting, read the press release.

For more information on Move Illinois: The Illinois Tollway Driving the Future 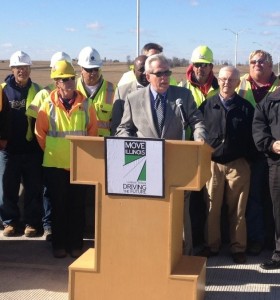 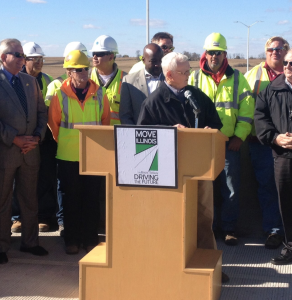 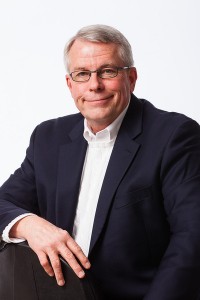 Nov 6 2014
The Maker Movement  Entrepreneurs drive economic growth, create jobs, and solve pressing problems by bringing new and innovative ideas to the mainstream. The national economy is showing signs of renewal and growth. The challenge lies in the re-invention of our economic ecosystem to create a fertile environment for today and tomorrow. The Ewin...Continue Reading 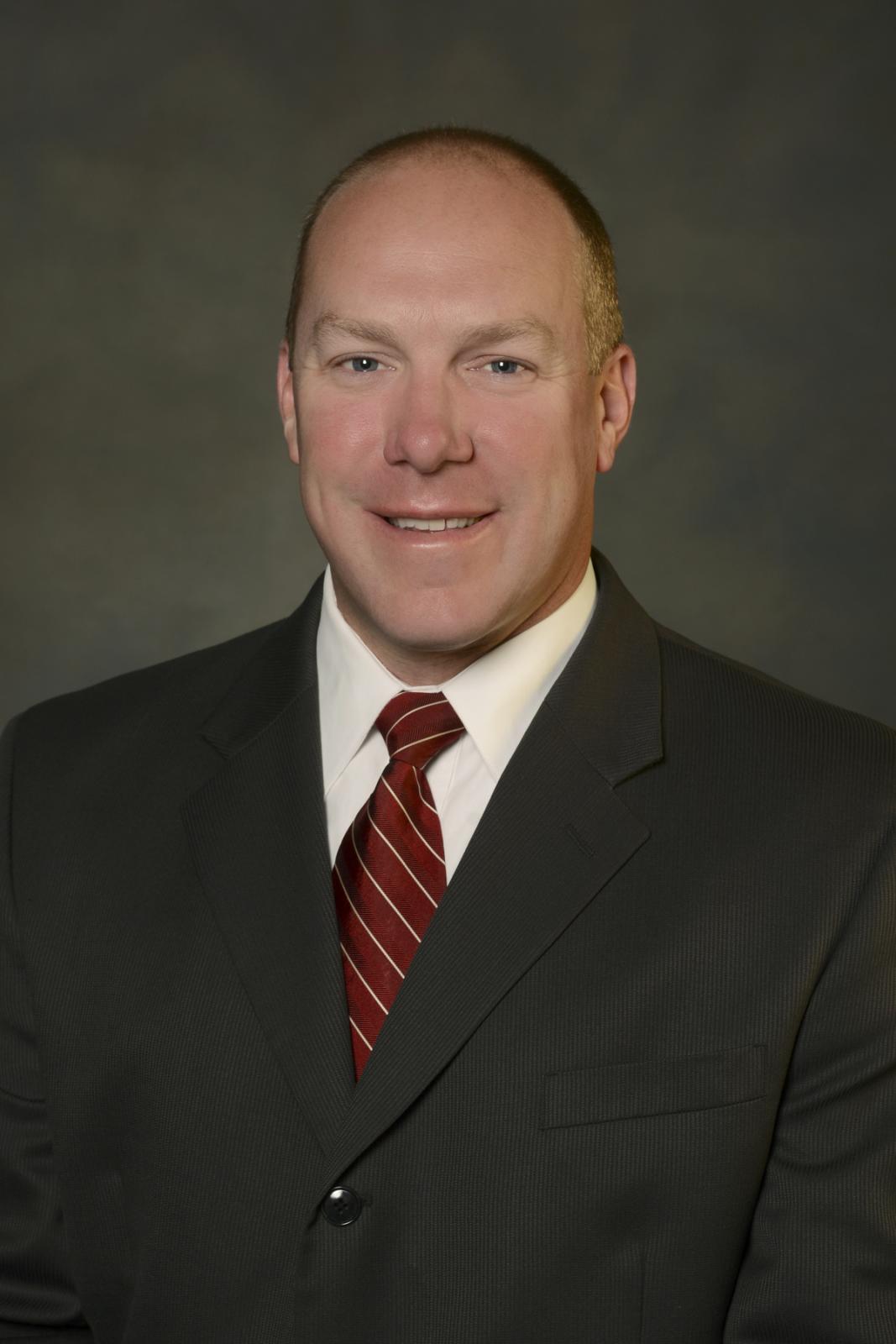