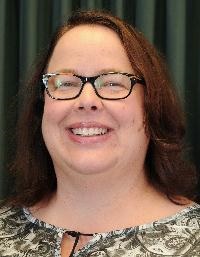 General Mills serves the world by making food people love. “We’re putting the consumer first, understanding their food preferences, how they shop and how they cook today, and responding quickly to those desires,” says Jean Loesch, Belvidere plant manager. “We produce and market more than 100 brands in more than 100 countries on six continents.”

Growth Dimensions talked with Loesch about General Mills’ history, its support of the Belvidere community and plans for future growth.

How has the Belvidere community been important to General Mills’ success?

General Mills is proud to be an active member of the Belvidere community. In fact, we’ve had several families who’ve worked here for multiple generations. We believe we’re a top employer in the community and that’s why we’re able to attract such great local talent.

General Mills supports many community organizations. What are some of the biggest efforts/events?

Since 2003, General Mills Belvidere facility has contributed more than $4.5 million back to the community. During that time we’ve had many employees volunteer with organizations such as area food banks, adopt a highway, blood drives, holiday events for families and more. Every fall, we also have a parking lot sale for the local community where we sell General Mills products and raise approximately $100,000 for the United Way.

General Mills is embarking on a 45,000-square foot expansion at its Belvidere plant. What necessitated plans for expansion?

General Mills is expanding the Belvidere plant to allow for new technology and new production. This expansion is a result of strong performance a great plant culture. We expect start-up to occur in June 2016.

What has been the biggest change/opportunity in your industry?

Consumer’s food values are rapidly changing and to meet those needs we must rapidly adjust    our portfolio to match. As you likely saw last September, General Mills announced it had reached an agreement to sell its Green Giant and Le Sueur vegetable businesses to B&G Foods, Inc. This was a change for both Belvidere and General Mills. General Mills believes Green Giant is a strong brand, but there are other growth opportunities within our product portfolio we are prioritizing. We also have examples of portfolio changes through acquisition with recent announcements on Annie’s and Epic. It’s an exciting time; at General Mills we’ll remain focused on the consumer and continue to offer them quality products they love.

What does the future look like for General Mills?

General Mills is celebrating its 150th anniversary this year. Throughout the day – and throughout the world – consumers turn to General Mills products. As a company, we look forward to the next 150 years of serving the world by making food people love by reshaping our portfolio to meet the ever changing consumer need. 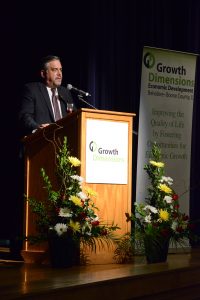 May 13 2016
More than 200 community and business leaders were in attendance for the annual Growth Dimensions spring reception, held April 28, at the Community Building Complex of Boone County. The 2016 spring reception highlighted the past year’s accomplishment of Growth Dimensions, including the successes in job growth, capital investments and expansion project...Continue Reading 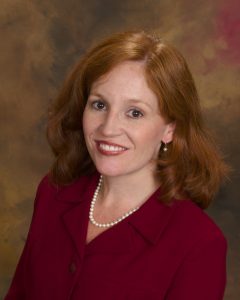 May 11 2016
Message from Michelle Courier, State’s Attorney for Boone County: Over the last 7 years gang-related crime and crime in general in our area have dropped. Our community, our local law enforcement, and my office have worked together to make this happen.     In the State’s Attorney’s Office, we have worked to ensure that Boon...Continue Reading

May 5 2016
In a recent list researched by Reboot Illinois, Belvidere ranks 6th in top 25 best cities in Illinois to start a business. “Analysts researched more than 1,200 small cities across the nation, studying factors like cost of living, corporate taxes, office space availability, number of start-ups and educational attainment of workers.&rdquo...Continue Reading