Comcast's 68,000+ thousands miles of fiber-dense network infrastructure in the region drives growth and spurs economic development and helps our communities compete locally, regionally and nationally. Comcast partners with developers, economic development organizations, local units of government, and other entities to incorporate state-of-the-art technologies into their plans in order to meet the needs of today's and tomorrow's built worlds. 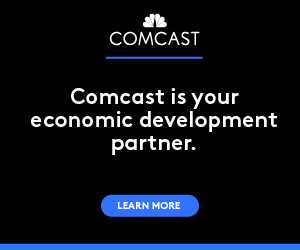 Growth Dimensions is committed to providing resources for business development and education, as well as events happening in the community, state and nation. Check out our News and Events, today!